Can I Build My Own Solar Panel System?

Researchers’ understanding of the control, synthesis, and modification of proteins in living organisms is frequently connected to protein expression systems. The term “protein modification research” may refer to the study subject or different lab methods used to create and develop proteins. Practically speaking, the recombinant protein expression system depends on using cellular resources.

When it comes to proteins, scientists usually regulate and synthesize them per the needs of a cell. Additionally, the experiment’s DNA serves as a repository for the genetic code for a protein, which is then decoded by controlled transcriptional processes to create messenger RNA or mRNA. An mRNA stores a message that is later translated into a particular protein.

Transcription, in this context, refers to converting messenger RNA from DNA. This results in protein-based synthesis, which results in mRNA-producing sequences. 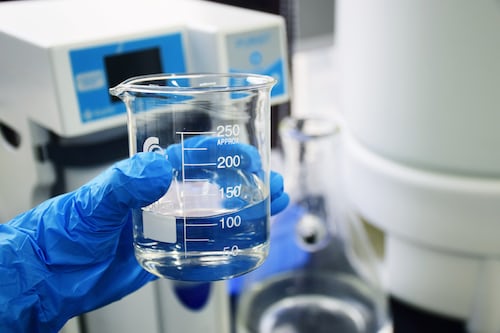 What are recombinant proteins?

Recombinant DNA technology can modify a gene, which can result in the expression of a mutant protein. Recombinant protein is a modified form of native protein produced in various ways to increase protein production, alter gene sequences, and create practical commercial goods.

How are recombinant proteins made?

Production of recombinant proteins starts at the genetic level, where the protein’s coding sequence is first isolated and cloned into an expression plasmid vector. Most recombinant proteins used for therapeutic purposes come from humans but are expressed in cultured bacteria, yeast, or animal cells. Human genes are extremely complex and frequently contain introns, which are non-coding DNA sequences. As a result, turning mRNA into cDNA is frequently used to create a gene without introns.

The expression vectors offer promoter, ribosome-binding site, and terminator sequences because the cDNA is deficient in regulatory regions. The production process’s cost-effectiveness, simplicity, and speed, along with adequate product yields, are the primary factors influencing the production of recombinant proteins for research. Since eukaryotic expression systems are required for post-translational modifications like phosphorylation and glycosylation, proteins co-expressed in bacteria wouldn’t have them.

Numerous recombinant proteins call for modifications to the proteins, such as glycosylation, that are only possible in eukaryotic cells. Such post-translational modifications are available in mammalian cell culture systems, yeast, and insect cells. Effective transient transfection protocols have reportedly been created over the past ten years. 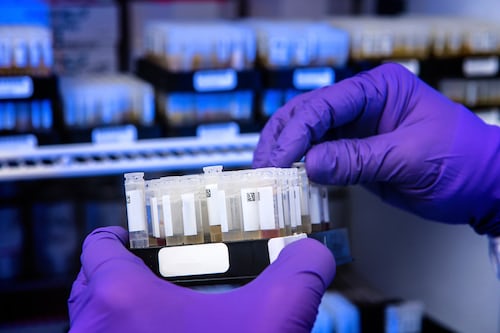 No Disease-State Testing is Required

Purified native human proteins are made from substances that could potentially harbour infectious disease agents. FDA-cleared or CE-marked assays are used to confirm the absence of infectious disease when testing is possible at the donor level.

However, many native proteins are isolated from tissues without any FDA- or CE-cleared tests. In these situations, tissue extracts are sent to outside laboratories for nucleic acid testing to verify that no infectious disease agents’ DNA or RNA is present. Regulatory difficulties for the makers of diagnostic test kits can result from the tests’ lack of FDA/CE clearance.

The delays brought on by difficulties obtaining native human starting materials do not apply to recombinant proteins. Native human proteins depend on the accessibility of initial components from distinct donors.

Production delays may occur because human tissues and fluids aren’t always available when needed. Recombinant cell lines can be produced and harvested as frequently as required, independent of collection sites or the accessibility of specific donors.

No Interference from Protein Contaminants

Many native proteins are purified from precursors containing proteins resembling the purified protein. These contaminating proteins can interfere with immunoassays and other assay systems, which makes them problematic.

Protein impurities also lengthen the purification process. Recombinant proteins are unlikely to contain a protein that resembles the purified protein biologically or structurally. As a result, the finished product is purer and contains no native contaminating proteins at all. 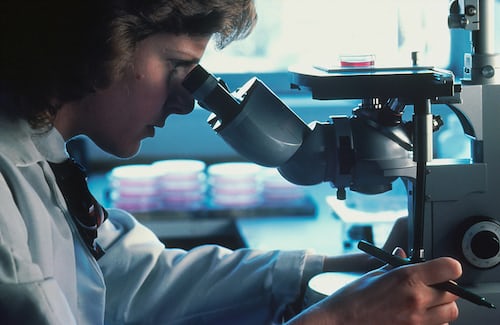 Native starting materials frequently have difficult-to-remove protein contaminants. Contaminants prolong the purification process and could cause issues with the protein’s final application. Purification can take up to five or six months when such impurities are present. In contrast, recombinant proteins’ purification procedures take much less time—weeks than months—to complete.

The price of making native human proteins is unpredictable and rises steadily yearly. The necessary vital tissues are becoming more expensive and challenging to obtain. Also, starting material quality has worsened over time, leading to lower production yields. These elements raise the cost of production, driving up the cost of native proteins.

On the other hand, recombinant protein starting material costs can be anticipated. Reagents for cell culture and fermentation are widely accessible, and their costs are significantly less erratic than those for native tissues. As a result, we can produce recombinant proteins in larger batches and at stable, reliable prices.